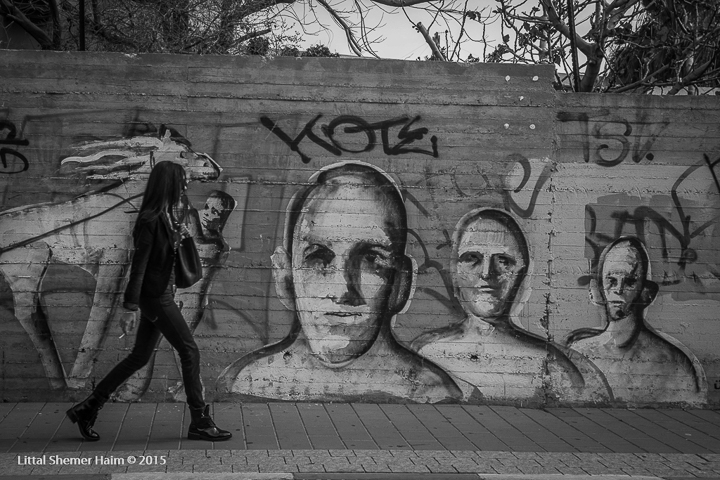 Should I counsel my brilliant teenaged daughter to become a software engineer? Should I encourage her aspirations to work in Silicon Valley someday? Although I certainly want to see her grow professionally in an industry in which she can leverage her talent, the current state of women inclusion in tech – and its consequences on organizational culture, makes me worried that encouraging these career goals might put her future well-being at risk.

It is a well-known fact that women are a minority in tech, especially among programmers. LinkedIn, for instance, studied the professional gender gap and explored the rate at which men and women have been hired across 12 industries worldwide. The research took a detailed look at leadership positions and software engineers. The findings include some depressing statistics for people who care about gender diversity in tech: In 2016, the rate of women new hiring was 18% in software engineering and 30% in leadership roles. And this trend might get even worse: A study from Accenture and “Girls Who Code” warns that, unless action is taken now, the percentage of women in the computing workforce will shrink over the next 10 years to 22%.

This forecast is not surprising since, according to researchers from the University of Wisconsin-Madison, almost 40% of women with engineering degrees either quit or never enter the tech industry. Indeed, women comprise only a small percentage of the biggest tech companies, based on diversity reports released by organizations such as Apple (20% of tech, 35% of non-tech, 28% of leadership jobs), Microsoft (29% of workforce, 17% of tech, 23% of leadership roles), and Twitter (10% of tech, 21% of leadership positions).

The consequences of women being a minority

What is it like to be the only woman in a tech company team? How does a woman’s work in a man’s world influence her daily routine, colleague relations, work-life balance, job performance, manager reviews, promotion, and compensation?

Some recently published findings are truly disturbing. According to the “Elephant in the valley” survey, 60% of the women working in Silicon Valley have experienced unwanted sexual advances. About two-thirds of the women surveyed said that these advances were from their superior. Moreover, 90% of women interviewed had witnessed sexist behavior at company off-site events or industry conferences, and about 87% of them had heard demeaning comments from their male colleagues.

Although serious in and of itself, sexual harassment is not the whole story: 40% of the women interviewed felt that they ought to talk less about their families in order to be taken more seriously and about 52% of those that took maternity leave cut it short so that it would not hurt their career. Slightly less than half (47%) of the women had been asked to do lower-level tasks that were not expected of their male colleagues, such as taking notes or ordering food. Additionally, two-thirds of the women felt excluded from networking opportunities because they were women. In short, many women experience distressing workplace situations while most men are simply unaware of the issues facing women in the tech workplace.

This “bro culture”, this immature frat-boy behavior, is only one part of the sad story. At a much more fundamental level, the tech industry offers lower salaries to women in comparison with their male colleagues. According to data released by Joint Venture Silicon Valley, men in Silicon Valley earn up to 61% more than their female peers. Women are also offered fewer opportunities for advancement.

The women minority status in tech and the disturbing organizational culture for women in some companies are not merely social issues. It can impact negatively on company performance. Studies have shown that gender diverse teams are more successful: A research summary published by the National Center of Women and Information Technology (NCWIT) reveals that gender diversity at top management levels improves financial performance and that gender-diverse work teams demonstrate superior team dynamics and productivity. Likewise, companies that are at the top quartile of gender diversity are 15% more likely to outperform financially than those at the bottom quartile, according to McKinsey and Co. Researchers at Carnegie Mellon University have found that including women increases the collective IQ of teams and makes gender diverse teams smarter.

As Josh Bersin nicely summarized it “…companies that build a truly inclusive culture are those that will outperform their peers.” Thus, there is a clear economic incentive for technology companies to do something about gender diversity. But what concrete steps can they take?

The first step is to identify where the company’s diversity gaps are. HR leaders can easily use analytics to look at the current employee population and examine headcount by gender. Once the baseline metrics are known, HR leaders can work with business leaders to determine gender diversity goals and allocate budget for these initiatives. Data-driven organizational processes, e.g., data-driven recruiting, enable continuous monitoring of metrics to see whether diversity increases or decreases as people move inbound, outbound or within the organization.

But monitoring diversity metrics is not enough. If improving workforce diversity is a business objective, it is essential to keep track of performance metrics and financial metrics by gender groups. Here too workforce analytics can easily pinpoint gender differences, show rates of success within different groups, indicate bias and keep an eye on promotions. The results may not only move the company forward in terms of gender inclusion, but it may also attract high potential employees – of both genders – in the long run.

One tech company that followed these steps and seriously studied the status of its women employees is Taboola. Taboola provides a web discovery platform, serving up 360B recommendations to over 1B unique visitors every month on some of the web’s most innovative publisher sites including USA Today, Business Insider, Chicago Tribune, and The Weather Channel.

The research, which aimed to explore the status of women among ‘Taboolers’, was conducted in 2016 by Neomi Farkash, global head of HR, and myself, Littal Shemer Haim, a people analytics consultant. Based on Taboola’s employee reviews and HR financial data, four comparisons were made between women and men:

1. Organizational Distribution:
What is the gender distribution within units, locations, roles, etc.?

2. Compensation and Promotion:
Across different roles, how are women compensated and promoted in comparison to men?

3. Performance Review:
How are women evaluated in comparison to men? Are they perceived differently in general and regarding performance, self-management, relationships, potential leadership, etc.?

4. Evaluations and Promotion:
What is the correlation between yearly reviews and promotions for the two genders? Do men and women who received similar reviews get a similar promotion?

Neomi Farkash affirms that ”the research was essential in order to start a discussion, which contributed, among many other activities, to address and reduce any gender gaps in the workplace.”

Creating awareness is an easy first step that every tech company can undertake. The data needed for such research exists and is accessible to HR. No complex analysis is necessary, and any HR analyst can handle it by simply comparing the four factors described in the Taboola case study. I hope that many HR leaders will take this initiative and thus make their small but important contribution to enhance gender diversity in the tech industry. The benefits will be reaped not only by our own daughters and sons when they join the workforce but by society as a whole. 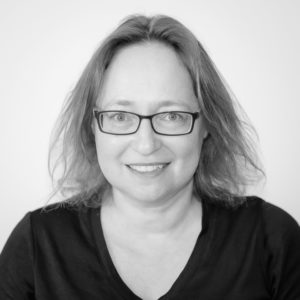 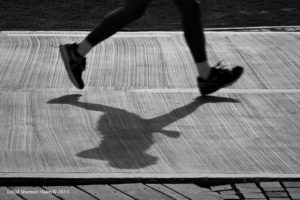 We share a lot of case studies within our People... 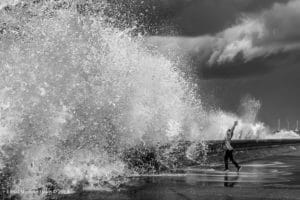 (The article was based on my Lecture at the HR... 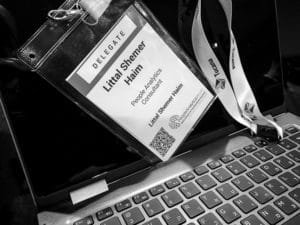 The 2nd day of People Analytics World was a continuation... 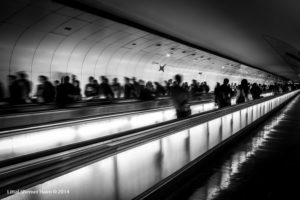